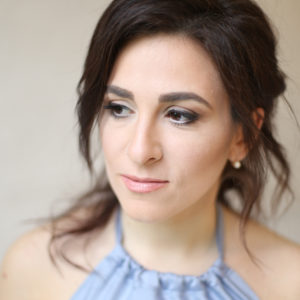 “The foundation of the Lilian Akopova Foundation for Children has been a concern of mine for a long time.

Specifically, it will use its available funds to support orphaned, sick, poor and disabled children. Initially, the foundation’s work will primarily focus on children in the Ukraine, my ‘old’ home country. There is bitter poverty and now even war.

The foundation is officially recognized as non-profit and charitable, issues donation receipts and can operate in Europe or even worldwide. The basic assets have been deposited. I have contributed to this with cash prizes that I have won at international piano competitions.

The History of the Foundation

The question of why Lilian Akopova realized her idea of this foundation can be explained by her life story.

She is very grateful that her parents opened the way for her and that her teachers in Kyiv and later her professor Elisso Virsaladze smoothed it for her.
At the same time, she always has in mind that many children in her former home country, Ukraine, are doing very badly.

From the first funds available, the foundation was able to make donations towards the treatment costs of children with cancer at an oncology clinic in Kyiv.
In addition, it made another significant contribution to the cost of a leg amputation for a Russian youngster suffering from cancer and being treated in the Schwabing Hospital in Munich. A new project for a Ukrainian boy with a life-threatening brain disease is coming up.

Lilian Akopova dedicates her foundation to her parents, her beloved brother who died much too early, her children and her teachers.

The foundation will keep in touch with its donors and inform them regularly about its activities. 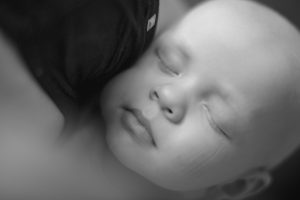 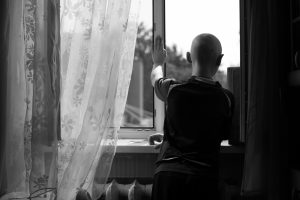 How to make donations: