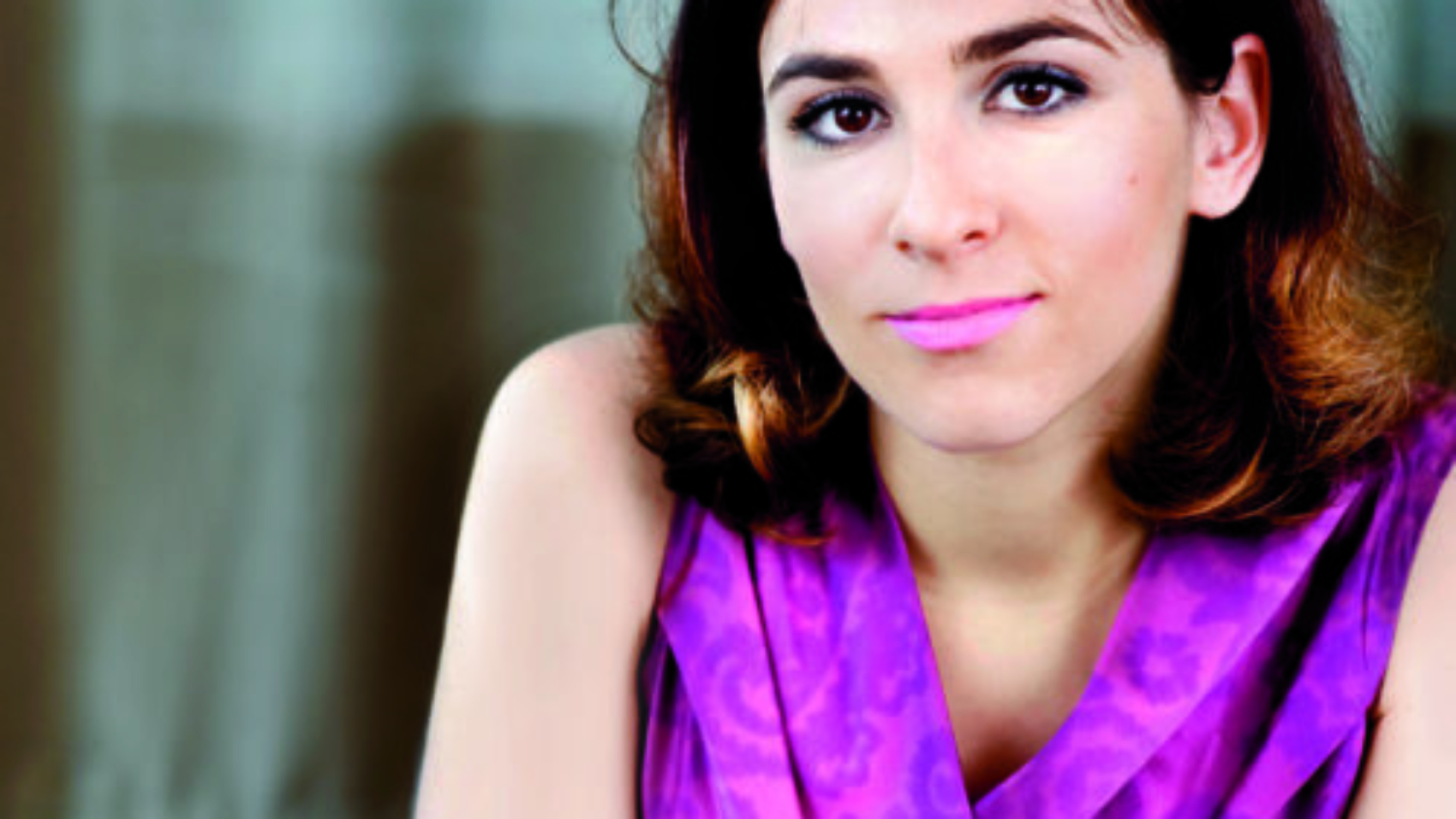 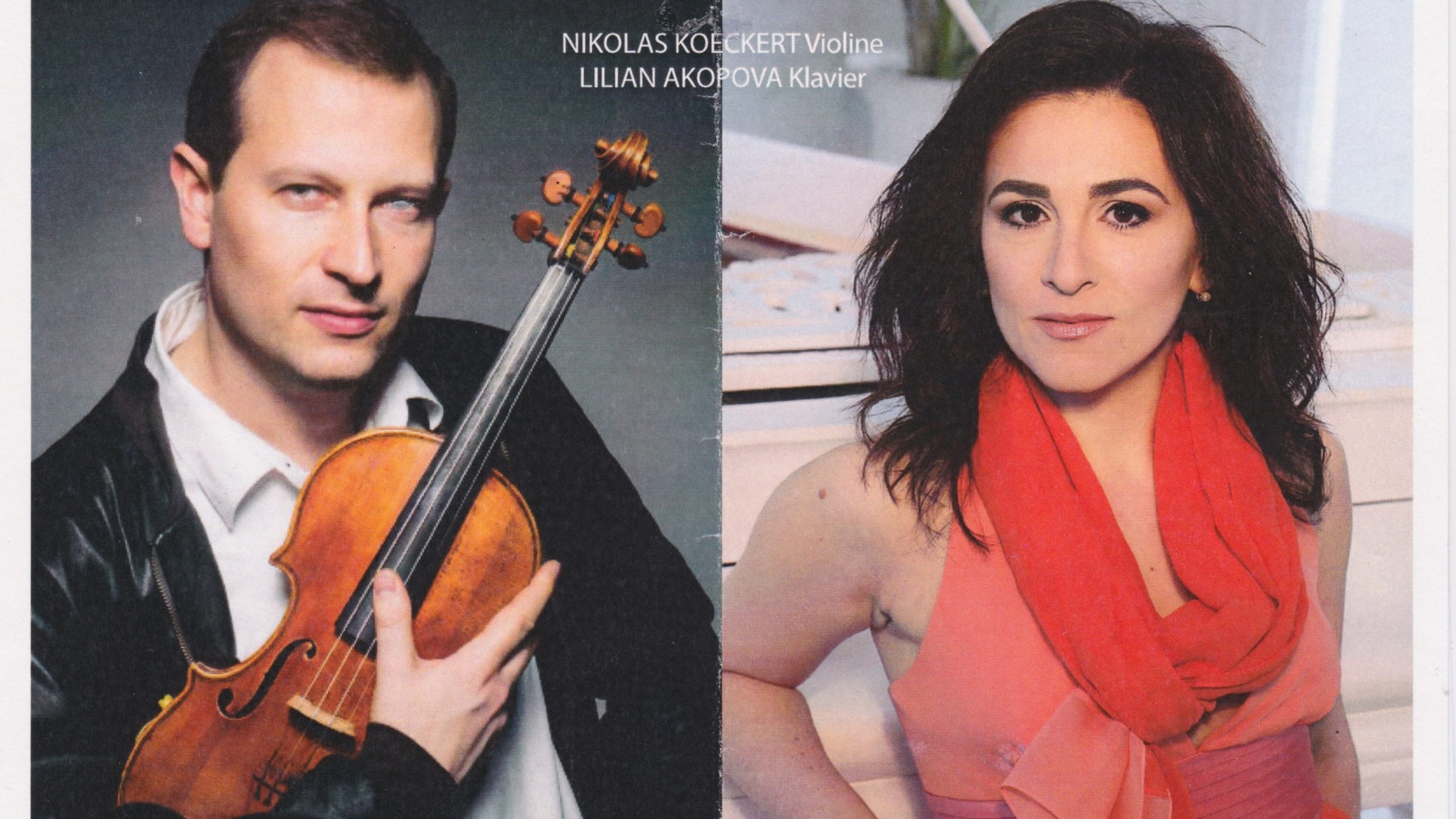 On December 28, 2018, Lilian Akopova and the well-known violinist Nicolas Koeckert played a duo concert in the beautiful concert hall of the famous Schloss Elmau in the series „The Schloss Elmau Cultural Experience“ in front of a full auditorium of spa guests and visitors from outside.In addition to the Violin Sonata in B flat major, KV 454 by W.A. Mozart was the Sonata No. 2 by Sergei Prokofiev in D major op. 94b one of the musical highlights of the concert. In the transcription of Percy Grainger of the flower-waltz from the ‚Nutcracker‘ by Tchaikovsky and the ‚Introduction et Rondo Capriccio‘ by Saint-Saens, the two artists shon brilliantly as solo performers of their instrument and set the Auditorium to excitement.